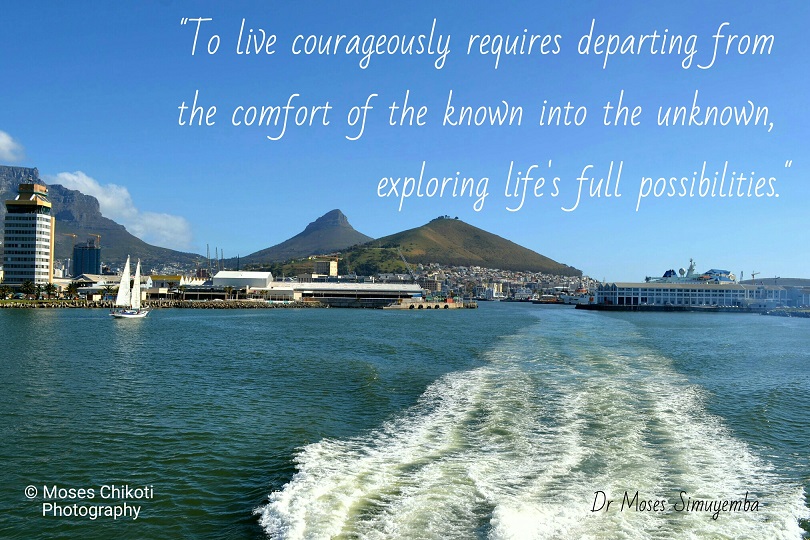 These courage quote illustrate that when courage is lacking, action cannot follow. The quotes on courage collected here  really give a clear idea of why courage is an essential ingredient in the character of anyone that wants to live the life they love.

Courage is not the absence of fear, it is doing something in spite of fear. It is taking the step towards your dreams in spite of the odds against you.

Look through these motivation quotes – and develop your courage: do something that scares you! 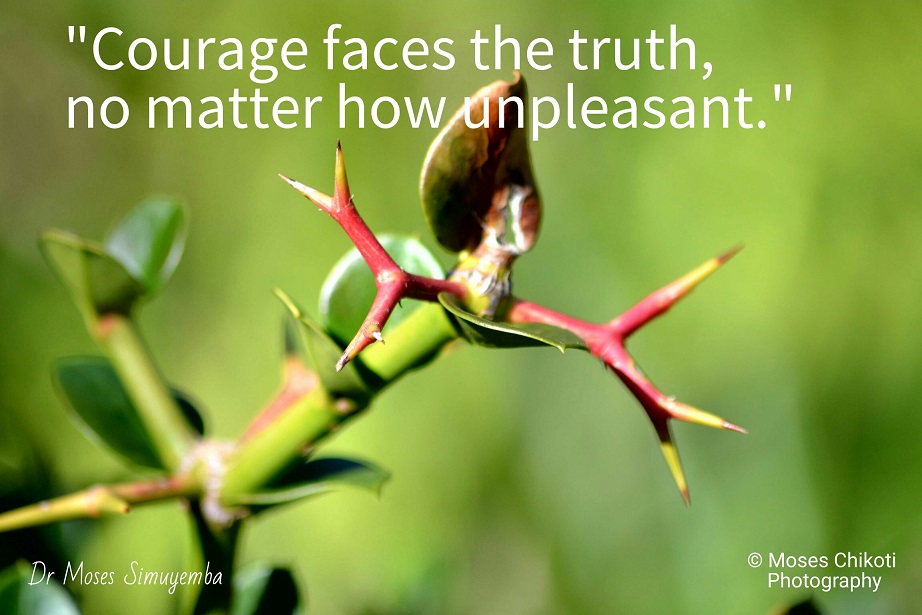 Always something amazing to see in the garden.