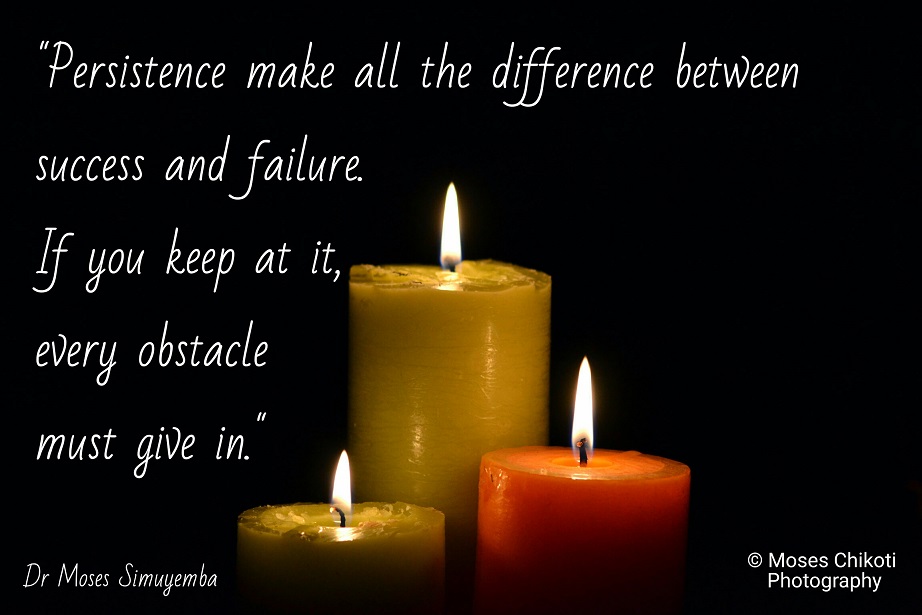 Persistence quotes highlighting why persistence is such a critical ingredient to success. These quotes are sure to encourage you, especially in times when you might feel like giving up.

Let's face it, we all have those moments when we feel like throwing in the towel, but it is precisely in the moments that persistence is required and victory is within reach. When you have given it your all, give it more. 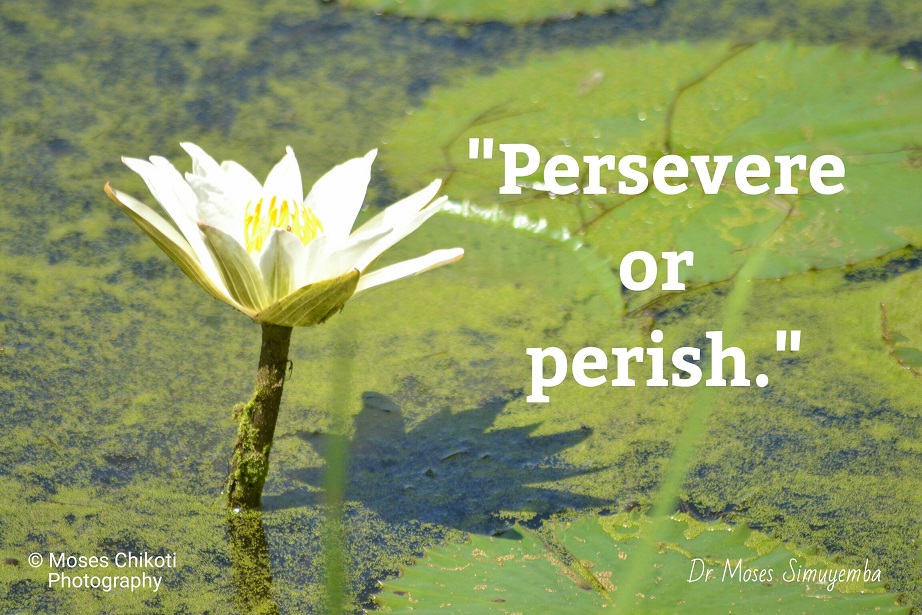