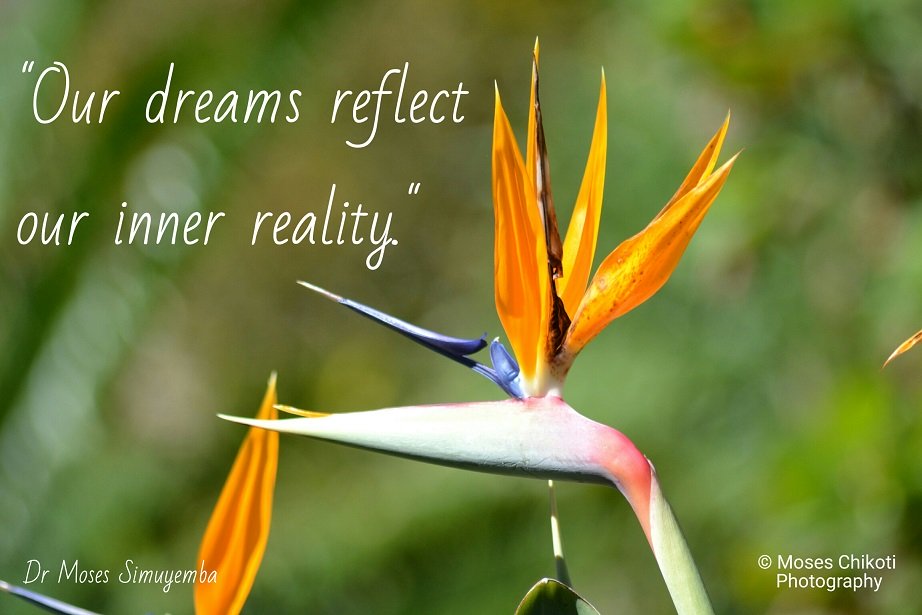 There are dreams quotations on dreams that you just can’t stay away from no matter how hard you try. What makes the quotes collected here important is that they are so true, no matter how long ago they were said. In addition, they were said by people that have had a major impact on countless lives and in countless ways.

“The future belongs to those who believe in the beauty of their dreams.”
Eleanor Roosevelt

“But there is suffering in life, and there are defeats. No one can avoid them. But it's better to lose some of the battles in the struggles for your dreams than to be defeated without ever knowing what you're fighting for.”
Paulo Coelho

“There are people who put their dreams in a little box and say, "Yes, I've got dreams, of course I've got dreams." Then they put the box away and bring it out once in awhile to look in it, and yep, they're still there. These are great dreams, but they never even get out of the box. It takes an uncommon amount of guts to put your dreams on the line, to hold them up and say, "How good or how bad am I?" That's where courage comes in.”
Erma Bombeck

“A dreamer is one who can only find his way by moonlight, and his punishment is that he sees the dawn before the rest of the world.”
Oscar Wilde

“Man, alone, has the power to transform his thoughts into physical reality; man, alone, can dream and make his dreams come true.”
Napoleon Hill

“I have spread my dreams under your feet; tread softly because you tread on my dreams.”
William Butler Yeats

“You can often measure a person by the size of his dream.”
Robert H. Schuller

“So many of our dreams at first seem impossible, then they seem improbable, and then when we summon the will, they soon become inevitable.”
Christopher Reeve

"The more tranquil a man becomes, the greater is his success, his influence, hispower for good. Calmness of mind is one of the beautiful jewels of wisdom." James Allen

"You must do the very thing you think you cannot do." Eleanor Roosevelt

Other Pages With Dream Quotes

Other Books By Dr. Moses: