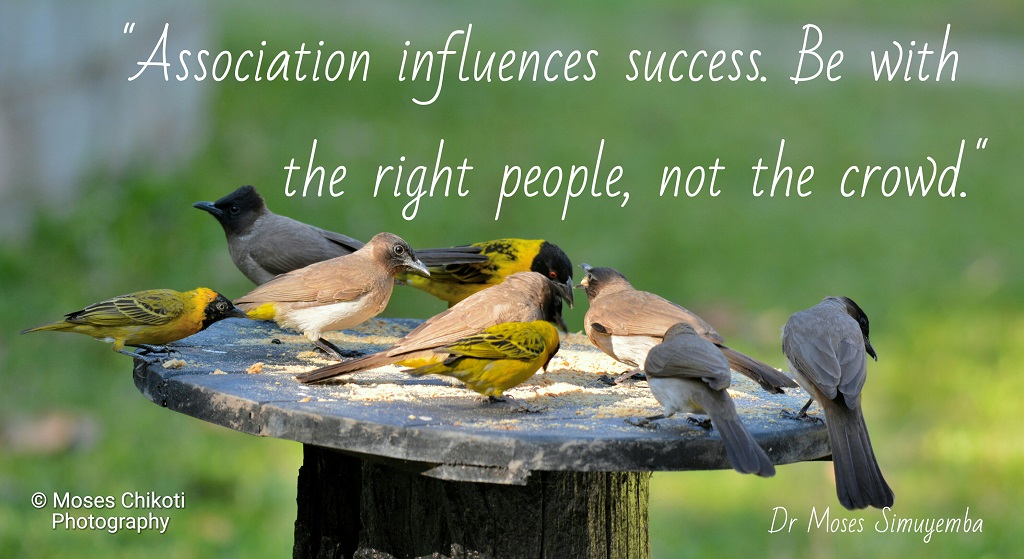 Quotes about success - Birds at the poolside of the Protea Hotel Safari Lodge, Chisamba, Zambia

These are just some of my favourite quotes about success gathered from my reading over the years. I hope you will find them as helpful as I have. 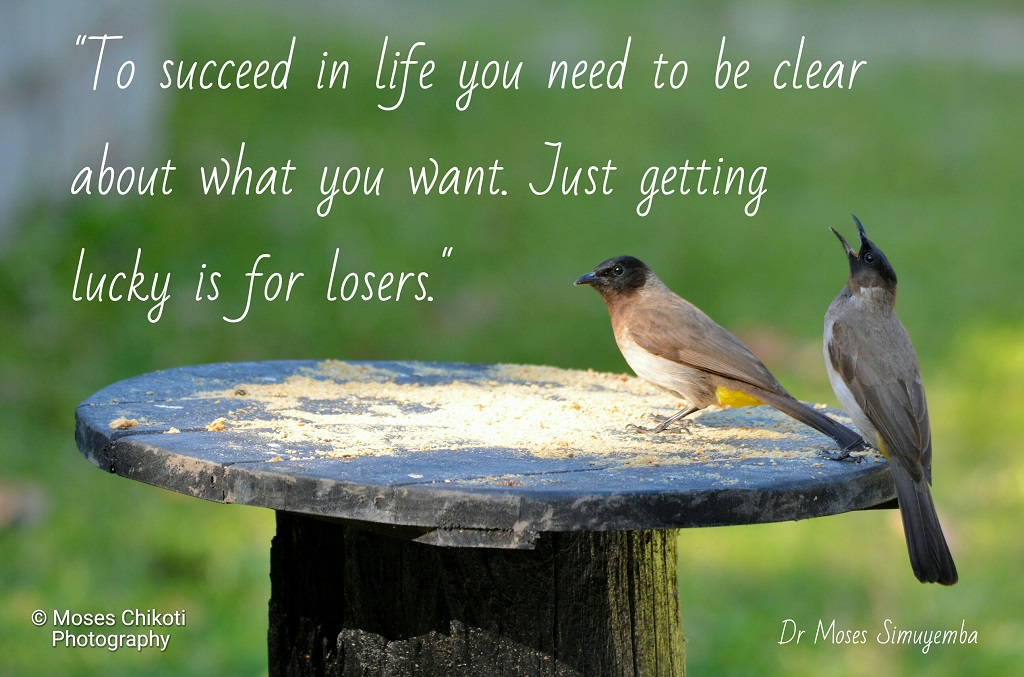 Even More Quotes About Success 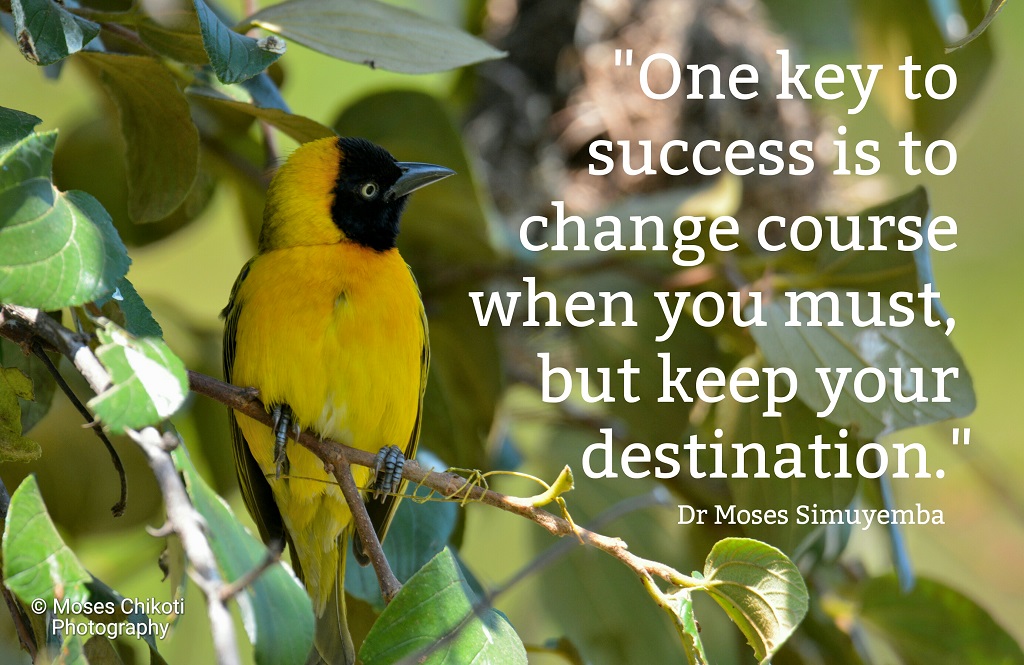 Weaver at the poolside of the Protea Hotel Safari Lodge, Chisamba, Zambia.

Other Pages With Success Quotes