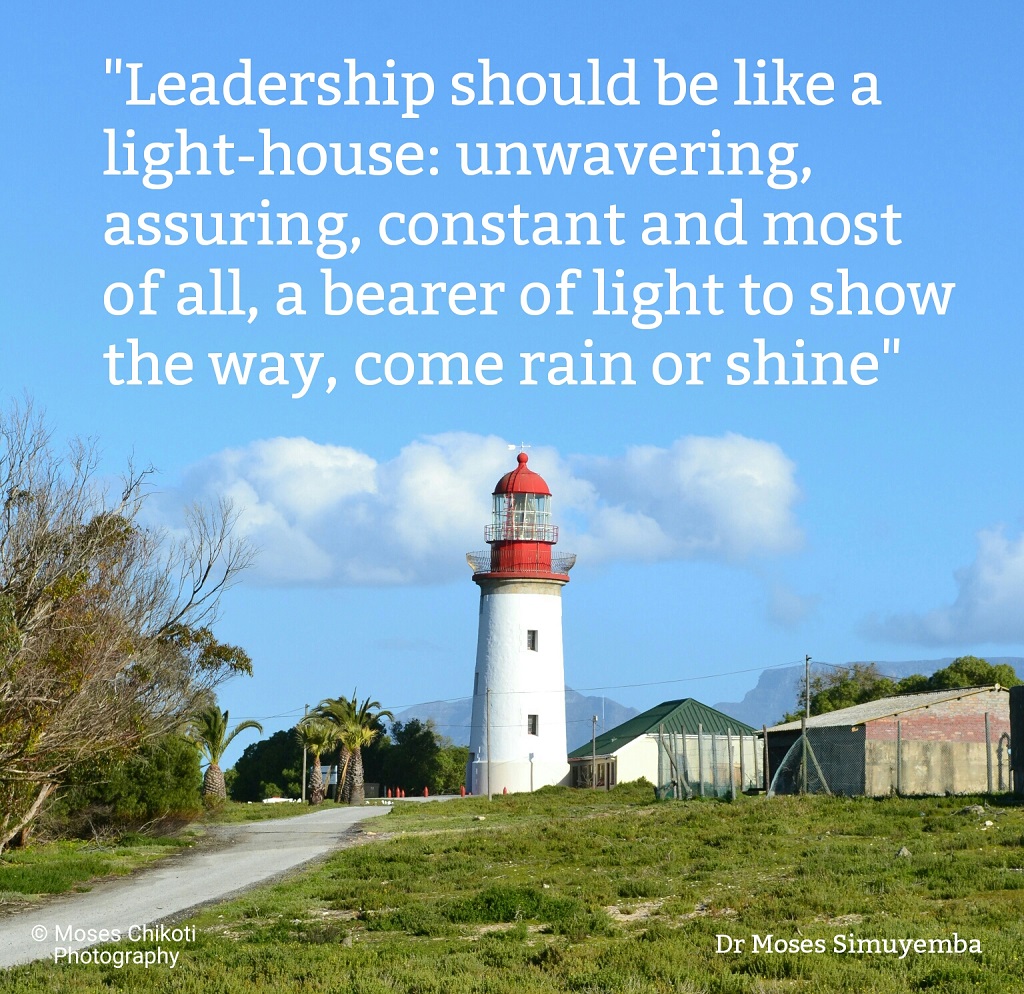 This is a collection of famous quotes on leadership that I think bring out the essence of what it truly means to be a an effective leader. 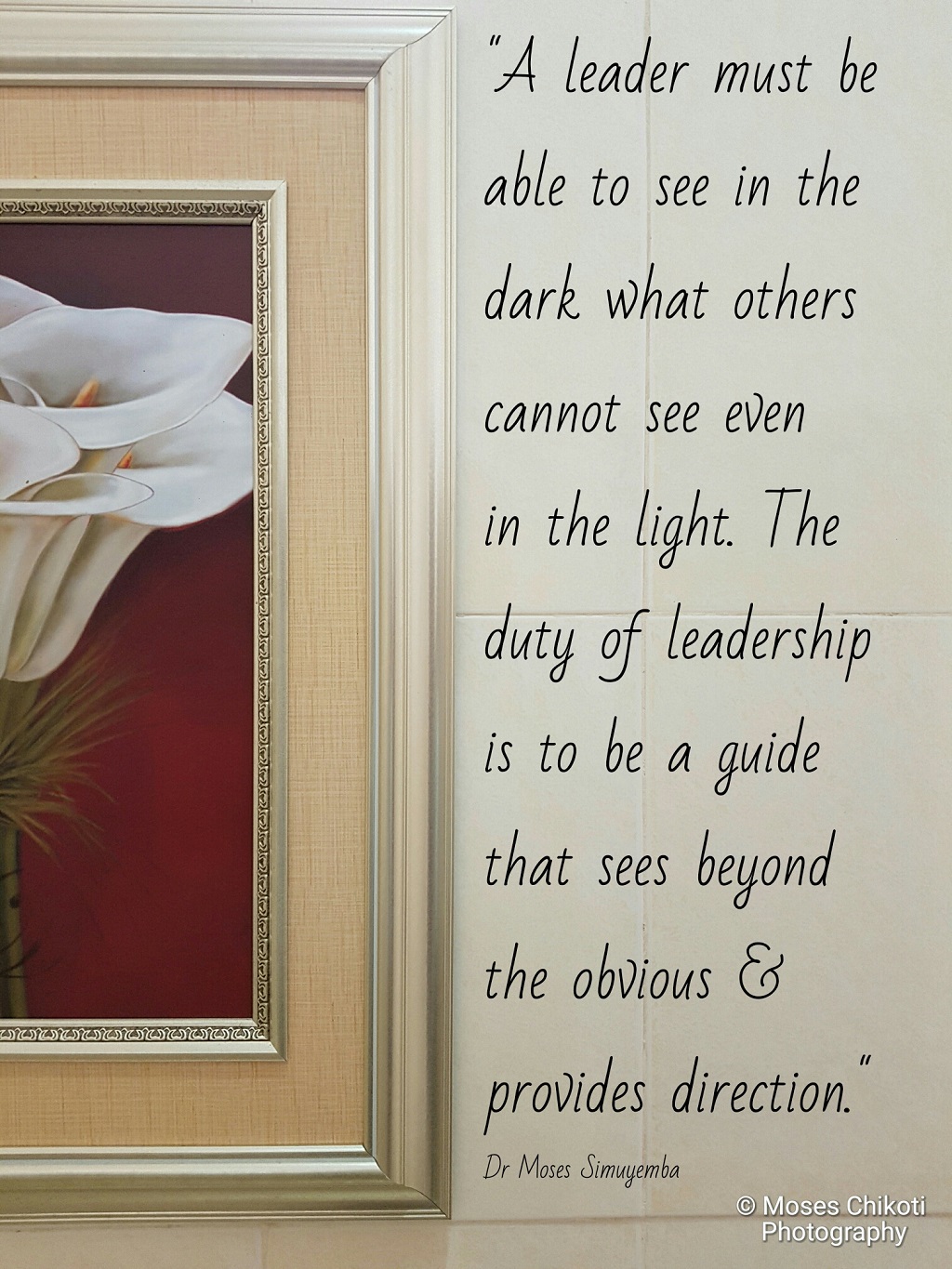 Even More Quotes On Leadership 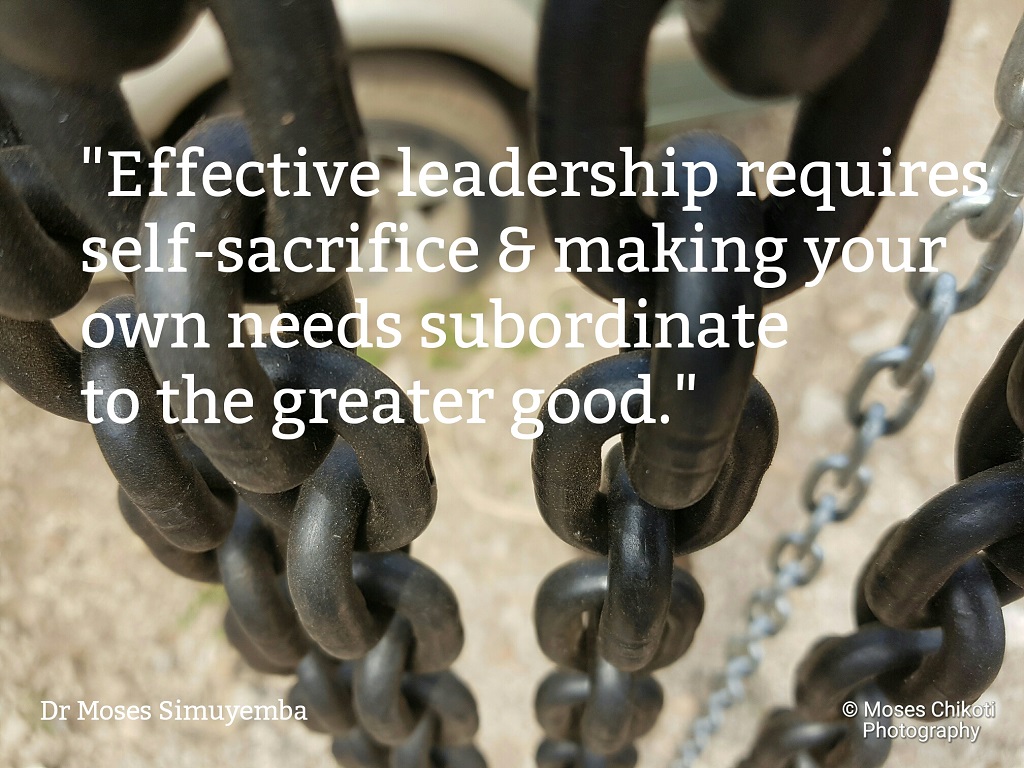 Other Pages With Quotes On Leadership

I trust you have enjoyed these quotes on leadership. Here are more pages you will likely enjoy:


Free Gift For You